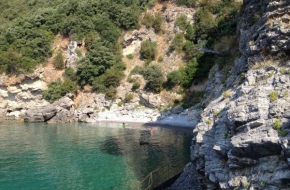 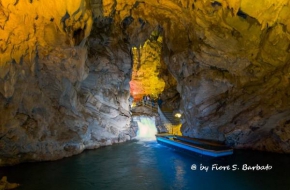 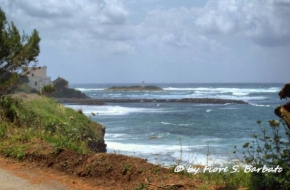 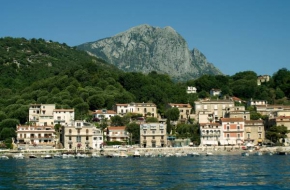 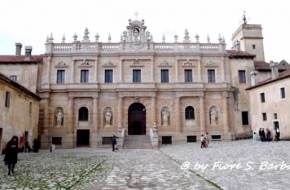 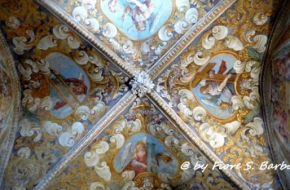 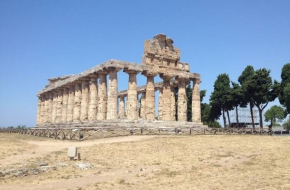 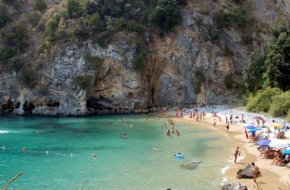 The land of Cilento is identified largely with the National Park of Cilento and Vallo di Diano, second in size among the Italian natural parks, and extending from the Tyrrhenian coast to the foothills of the Apennines in Campania-Basilicata. Its variety of landscapes and the immensity of natural heritage make this area one of the most beautiful southern Italy. The limpid waters of Punta Licosa and Acciaroli, the dense pine forests that lap the Ripe red,  the olive groves and vineyards on the flanks reddish hills, the spectacular Valley of the orchids. These and other beauties have helped make the Cilento and Vallo di Diano National Park a unique place and be protected in every corner. The meticulous work and ceaseless of nature created magical attractions like the caves of Pertosa (the only in Europe where it is possible to navigate an underground river) or those of Castelcivita (also known as the caves of Spartacus, because he said that Gladiator will dwell, before driving the revolt against Rome) venue of an extraordinary representation of Dante’s Hell, once a week. To the particular, unique, characteristic natural beauties of the area, suspended between coastal splendor and Majesty of the peaks, we add the historical particularity of a land rich in history and culture. Just think of the legend of the nymph Leucosia to punta Licosa, at ancient Greek colonies of Velia and Paestum, the splendid town of Scario, to the extraordinary Certosa di Padula. It is precisely the presence of some of these sites that allowed the Park of glory the prestigious title of “world patrimony of humanity”, released by UNESCO.

And in this triumph of nature, cannot but find logic placement the Cilento’s extraordinary culinary tradition.